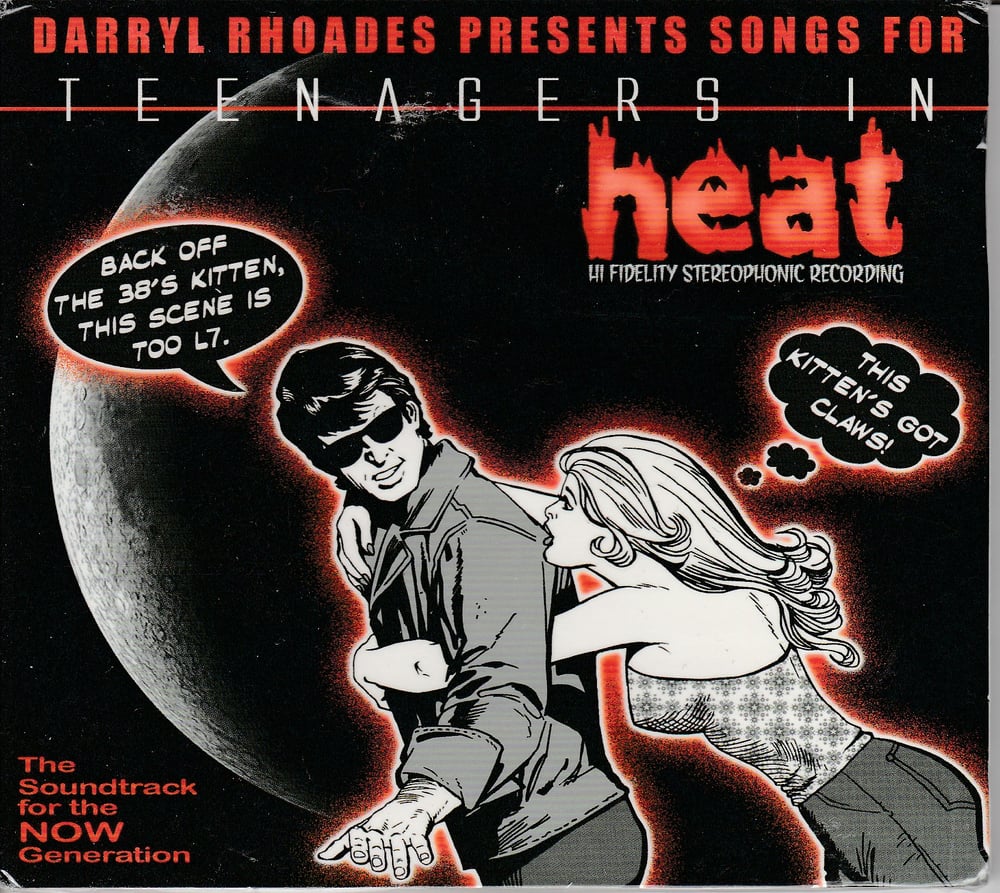 This CD from 2014 has been one of the biggest and most consistent selling recordings in live comedy concerts. While it features mostly comedy material, the musicianship and songwriting can not be overlooked. Upon it's release, a live sold out concert was held in Atlanta, Ga. (some clips can be viewed on youtube) which propelled the sales on this recording. It's a favorite of longtime fans because of it's humor and pointed satire along with some really cool songs. All autograph request will be honored.