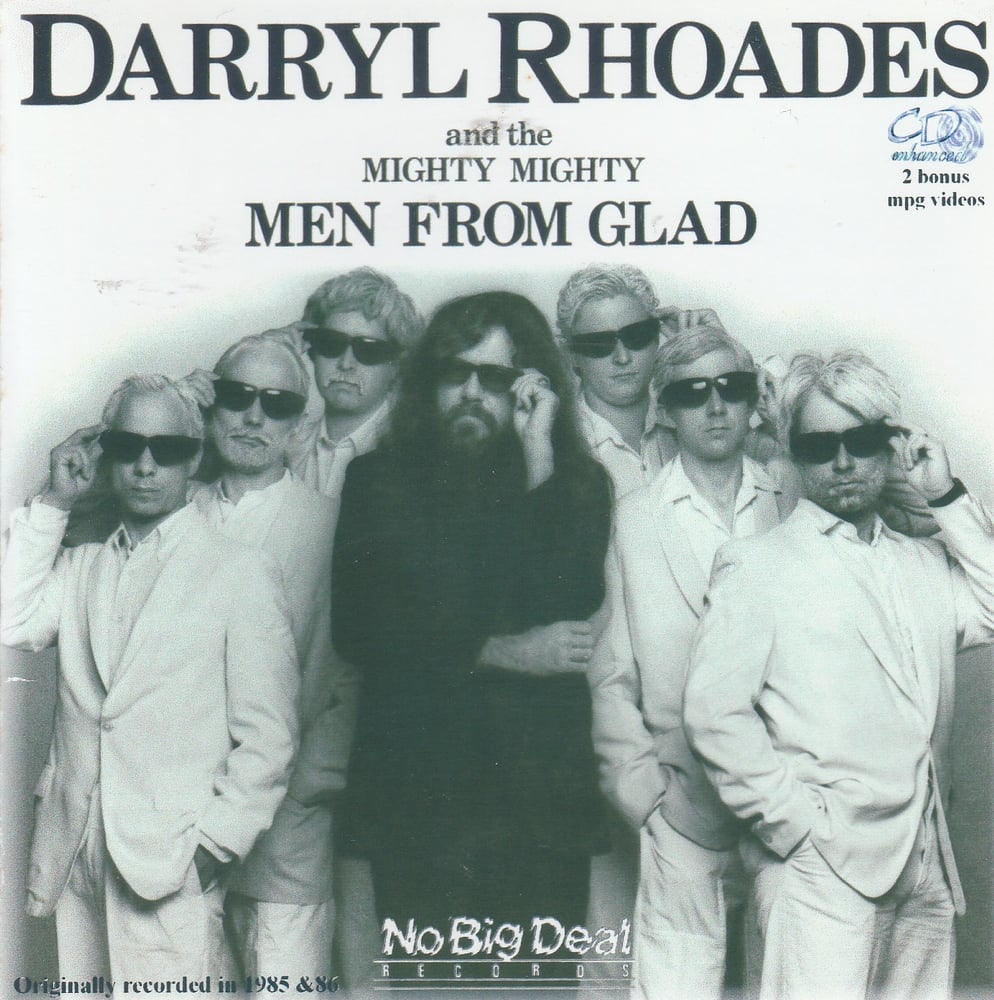 This is the 2nd release from Darryl Rhoades from 1986 and re-released on CD in the 90's, this cd contains all eleven of the original versions of songs previously released on the vinyl release including "The Lights Are On (But Nobody's Home) which was covered by The Outlaws on their "Eye Of the Storm" LP. C0-produced by Brendan O'Brien & Darryl Rhoades, this recording features members of the Dixie Dregs, Swimming Pool Q's and other great musicians. Also, this CD is enhanced with two videos that can be viewed if you play the cd on your computer. The videos are from an appearance on the WTBS show "Tush" and also an appearance on Ga. Championship Wrestling on WTBS as well. All autograph request will be honored.